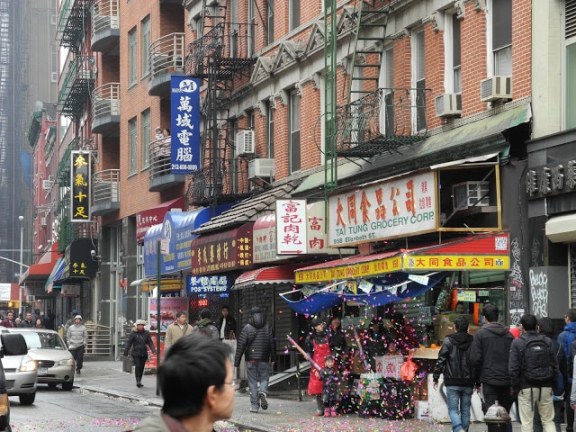 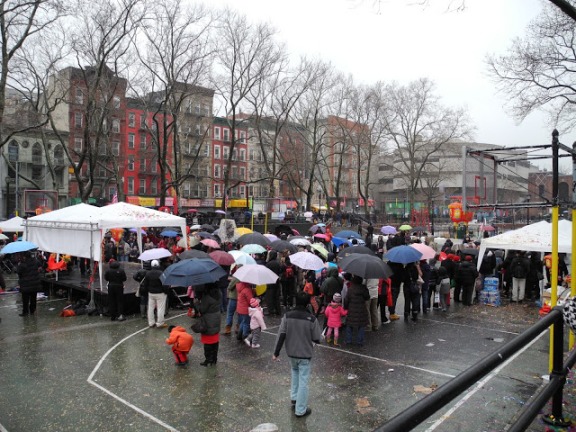 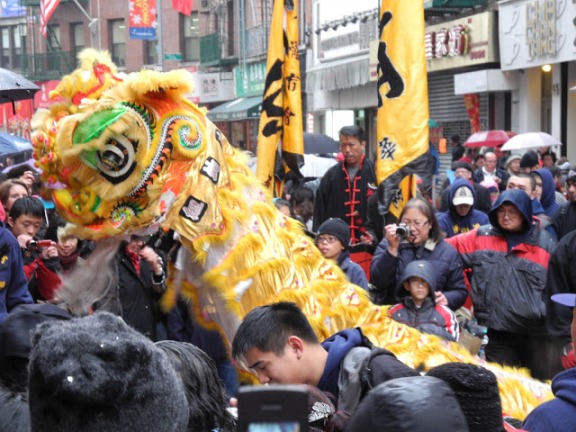 Another big holiday in Singapore (other than Christmas, where they go berserk with decorations) is Chinese New Year, also known as Lunar New Year.  Last year we missed it, but this year we’re planning on being front and center at whatever celebratory event Singapore has to offer.

With the holiday upcoming people are already starting to decorate.  I’ve seen some decorations up at malls, but nothing too serious, yet anyway.  The family we live with has also pulled out their decorations, which are pretty cool looking.  I took some photos to share. 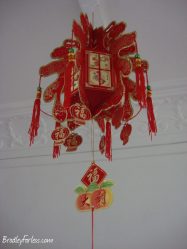 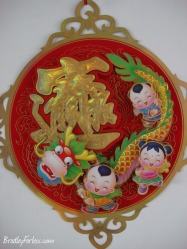 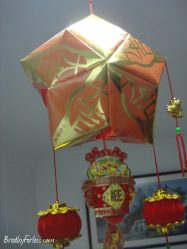 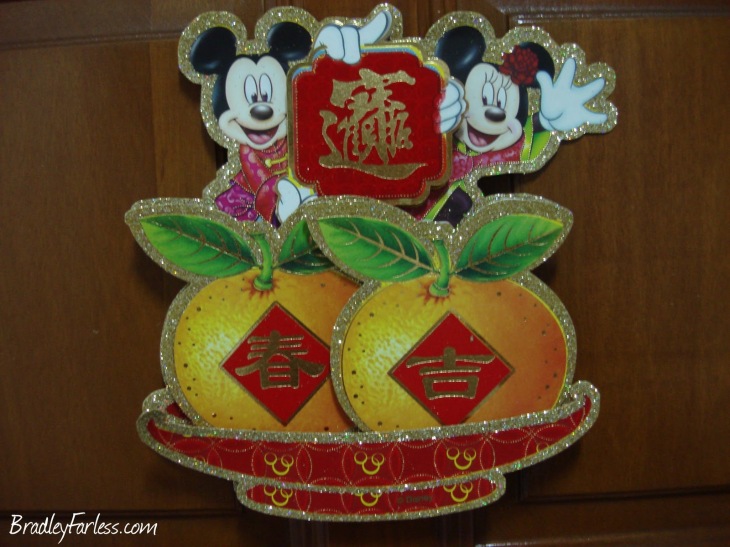 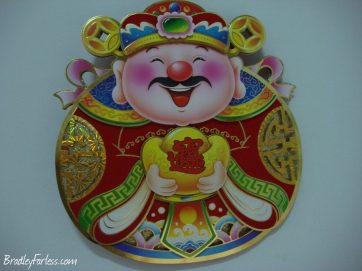 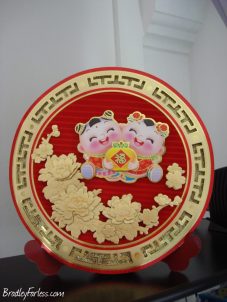 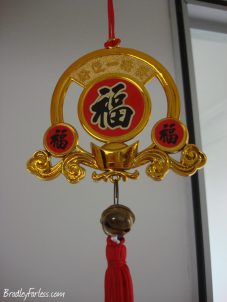