Last June, my wife and I took a trip up to the Bronx Zoo. Prior to moving back to New York City in 2010, I’d lived here as a kid, or visited numerous times, but I don’t know that I had ever been to the Bronx Zoo before. Anyway, we showed up about two hours after opening and, after some deliberation, went ahead and put out the extra money for the all-access passes instead of paying a-la-carte as we went through the zoo. The zoo has a large amount of free “content” but if you want the “premium” experience, you have to pay a heftier fee.

I think it was worth the money. We almost exclusively visited the premium areas, but ran out of time before seeing everything. Of course, some of the stuff we wouldn’t want to see anyway, because it was geared towards kids, but basically the Bronx Zoo is a two day experience, at least. There’s so much left that we didn’t see that we’re definitely going to have to go back again.

My favorite photos from our trip: 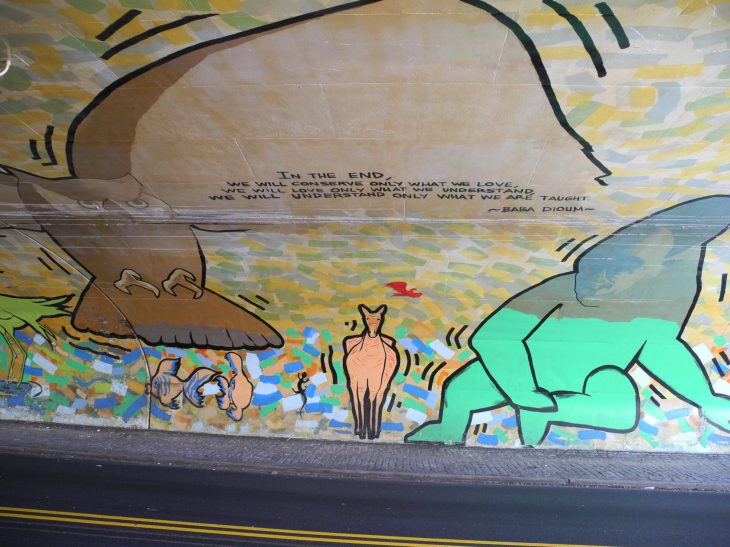 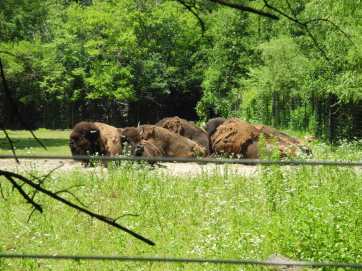 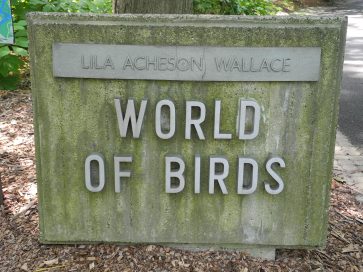 The big gorilla in the “Congo Gorilla Forest” 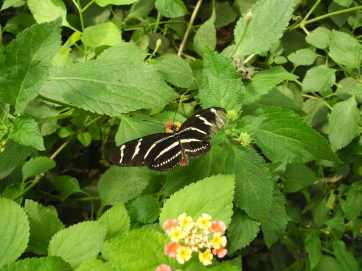 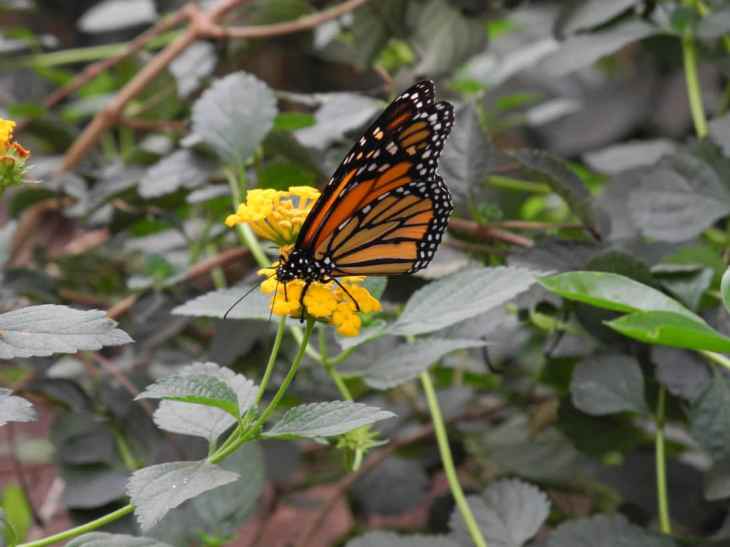 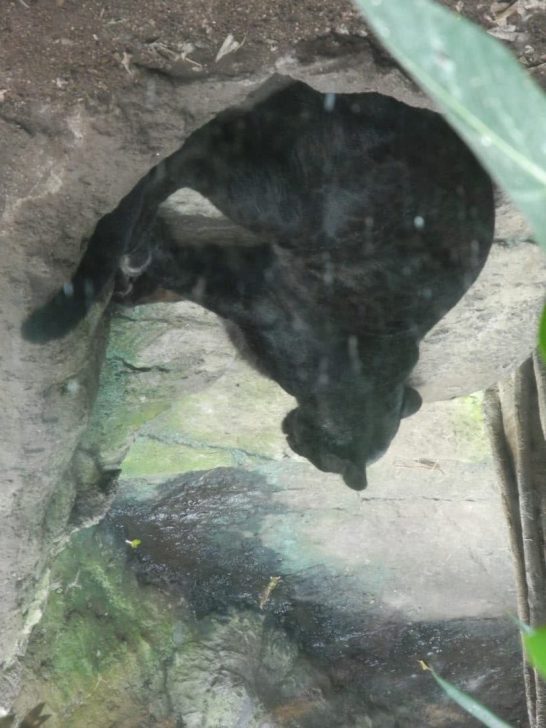 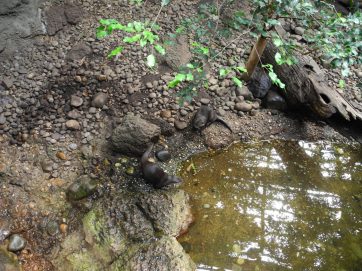 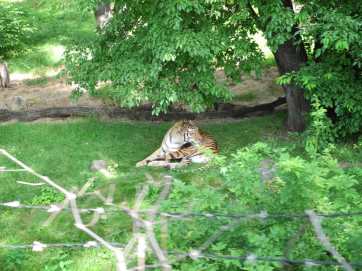 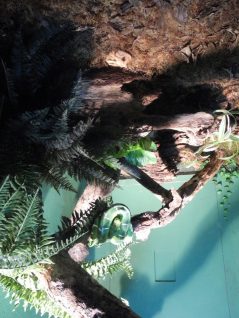 If you’re thinking of visiting the zoo, my only suggestions are to bring water, food (inside prices are out of control), a hat for shade and comfortable shoes for standing in lines for access to some of the premium areas like the Asia Monorail and the Dinosaur Safari, which we didn’t ride, but saw the line for while walking towards the butterfly garden.

If you don’t know, Chinese New Year’s is going to fall on February 14th this year.  That’s right!  Right on Valentine’s Day!  So, now you can spend the day on a date with your significant other and then spend the night celebrating at the parade.

Also, if you don’t keep up with the Chinese year’s and what animals represent them, this lunar year will be the Year of the Tiger.  If you’re in the US and there’s no Chinatown close by, just eat some cornflakes and share a smile with Tony the Tiger to celebrate. 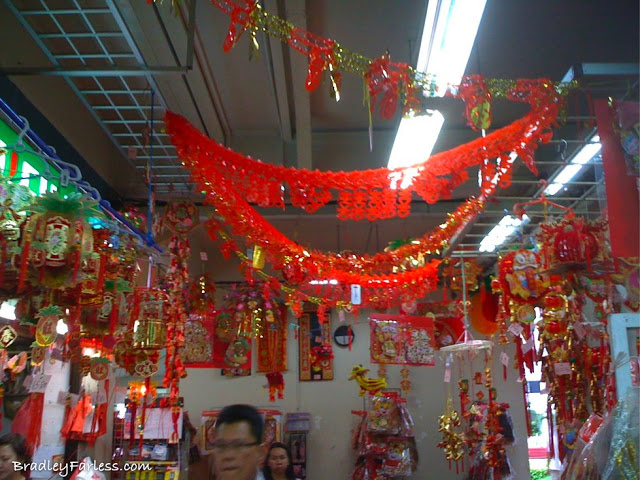