Sakura is a sushi and grill buffet style restaurant.  Typically, when a person says a restaurant is not to be missed it’s really classy or has a great signature dish, but in this case Sakura is all around great food at a reasonable price.  You pay 25 SGD at the door, are shown to a table, and then you’re free to pick and choose from everything that’s on display.

There are rows of sushi, cooked shellfish, soups, grilled items, and desserts.  There’s enough to choose from that you couldn’t sample everything in one sitting, even if you were frugal with your servings.  I haven’t found anything there that I haven’t liked either.

One of the interesting things about Sakura is their grill system.  Your table has a little stand on it with numbered clips that correlate to what table you’re sitting at.  You take these clips with you to the grill and then clip them to posts next to example dishes.  Later, you food will be brought to your table when they’re ready.

Like I said before, Sakura offers a great deal on the price for what you’re getting.  The food is all good quality.  Also, if you pick and choose right, you’ll likely end up eating more than your money’s worth.  That brings me to something funny that happened during our trip there.  My wife told me to enjoy the sashimi but to go light on the sushi, since it’s coupled with rice and rice will fill you up fast.  It’s good advice.  If you’re going to an all you can eat buffet, why fill up on a staple food when you can instead enjoy the better food that’s on offer?  While I was standing at the bar thinking about what to get another lady was reminding her son of the same thing: “Don’t get a bunch of rice!  We can eat that at home!”  Oddly enough, I did see a woman pile up two plates with nothing but fried rice.

Here are a few pictures of what’s on the menu.  Pardon the quality.  I forgot my camera. 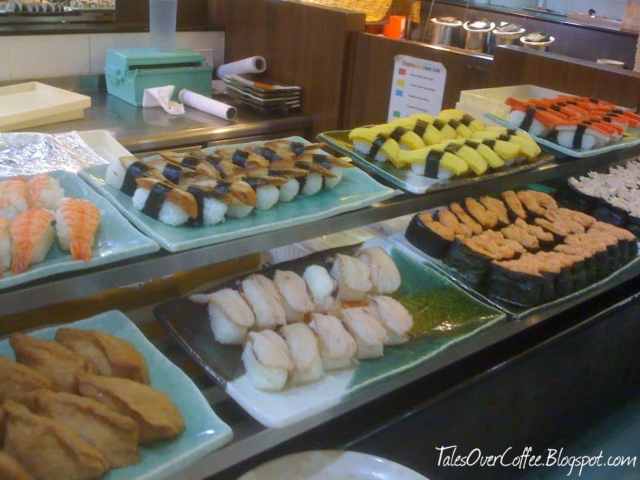 A shot of some of the sushi to be had. 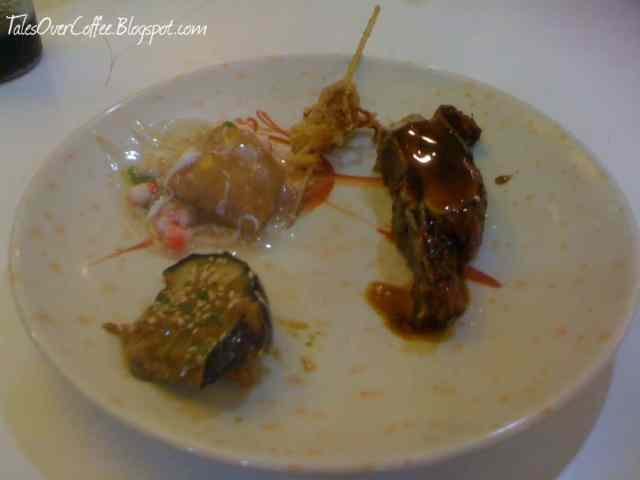 The roast duck with the sauce on it is great!  Also, that skewered thing in the back was one of my favorites. It’s fried squid (or octopus) legs.  I’m not sure how they get them so crunchy, but I could eat them all day. 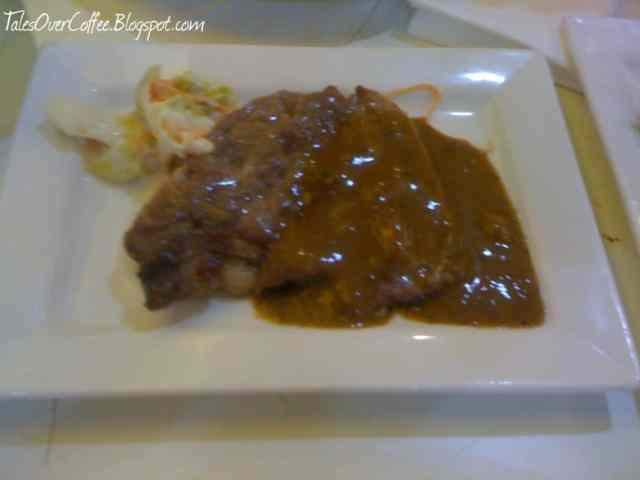 Black pepper lamb from the grill.

Wagyu beef from the grill.

Skewered octopus leg.  It’s great when dipped in the sauce it comes with.  Also an item from the grill.

The shellfish in the back right is slipper lobster.  I’d seen them before on TV and in aquariums, but I’d never actually had one before trying it at Sakura.  It’s not bad at all.  I wish I’d had some coctail sauce for dipping it though. 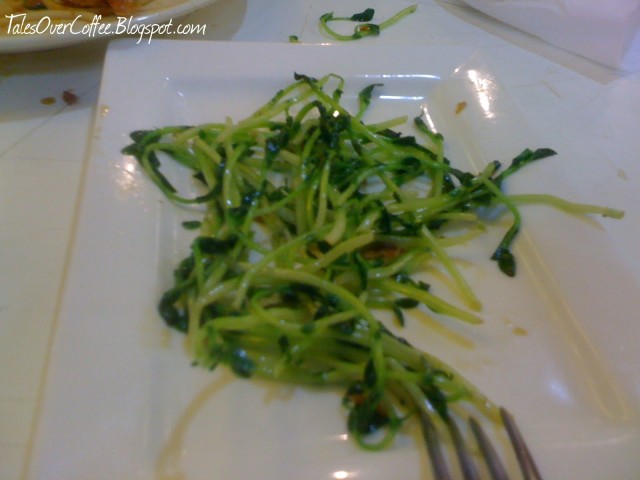 I can’t recall the name of this veggie, but it’s delicious.  I think it’s fried in butter and garlic.  It must be pretty popular because when my wife went to order it from the grill there were a lot of clips on its post.

A small plate of dessert to finish off the meal.  By the time I started eating this I was so full I wasn’t sure I’d be able to finish it.  The cheesecakes at Sakura are some of the best I’ve had in Singapore.  I suppose it’s because they’re so similar to what I’m used to in the US.  The mochi were great too!  If you’ve never had mochi, I don’t know how to explain the taste to you, but it’s well worth it to try them.  My favorite was the pinkish one.  It has a red bean paste inside.