Over the weekend while my wife and I were on the MRT green line we noticed that the trees are starting to bloom with large white and pink blossoms.  You can see it especially well between Pasir Ris and Tampines MRT stations.  It’s definitely no sakura blossom viewing event, but it’s still attractive.  I wasn’t able to get my camera out in time to take photos of the trees along the train line, but I did take photos of some of the trees around my neighborhood.

This photo was taken on a different day from the first two.  Those are the same two trees, but from across the street.  You can see Loyang Secondary School behind them, as well as two women below them taking photos of the trees just like I was the day before. 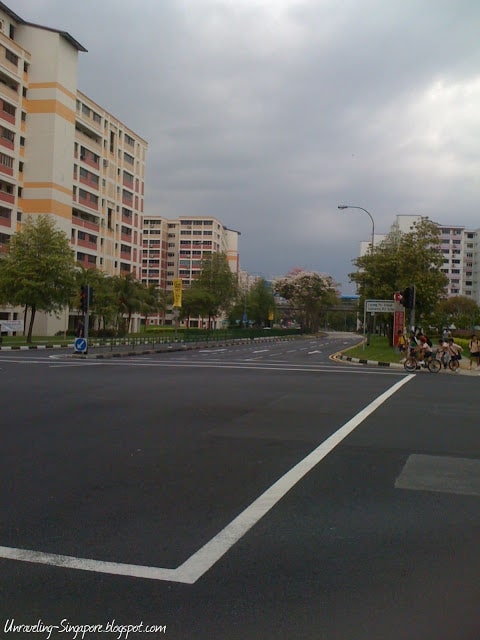 These trees are planted down the middle of some of the roadways here in Pasir Ris.  It’s really nice to look at.  I’m going to take a walk down to Pasir Ris Park sometime this week, if I have time, to see if the trees there are blooming and to try to get some better photos.

5 thoughts on “Singapore is Blooming!”