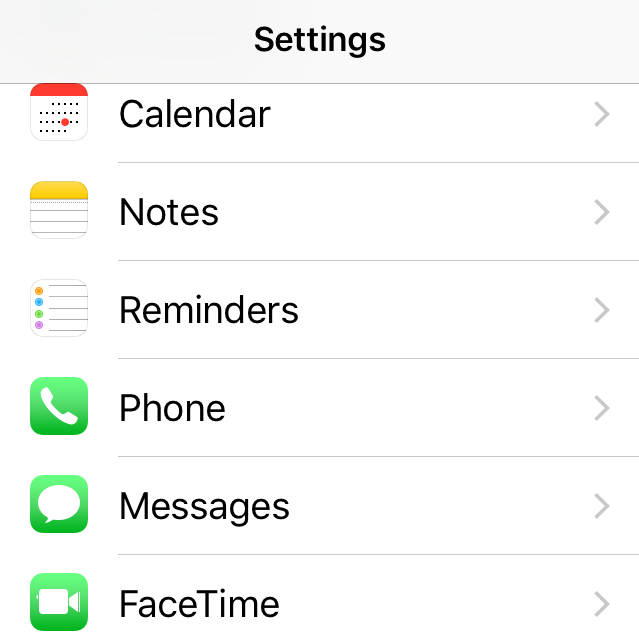 After quite a few years of reliable use, my iPhone 5S finally broke down on me. There were some odd scratches or particles inside the camera mechanism in the phone that caused large blotches to appear in all of my pictures. It was really annoying because I love using my phone camera while I’m out.

I did some research online and the problem seems to be caused by dust or impact damage to the camera lens. My iPhone wasn’t new, by any means. It had suffered more than a few drops and it was out of warranty. Regardless, Apple won’t repair damage to the camera in-store. People who had this issue were given new phones instead if they were within the warranty period. Even if Apple did repair damaged camera mechanisms, I wonder if it would have been worth it? A brand new iPhone 5S is $99 on Virgin Mobile. The repair might have been as much or more.

Not quite ready to spend a lot of money on a new phone, I tried carrying around an actual camera with me for a while. Besides being extra weight, bulky, and more difficult to use (so many settings and stuff), it felt like I was whipping out and wielding a rotary phone. Mostly, it was just an awkward experience and the pictures the camera took weren’t that good anyway. Even the iPhone 5S did a better job. I wasn’t really surprised though. The camera I was trying to use as an alternative was a few years older than the 5S.

I finally caved and decided it was time to purchase a new phone. After much consideration, I decided to jump ship and switch to a Samsung Galaxy S7 running Android Nougat 7.0. I think what finally sold me on the device was the water and dust proofing (so I wouldn’t have the camera problem I had with the iPhone 5S) and the excellent camera. I’m also still butthurt about Apple’s decision to remove the headphone jack on the iPhone 7. I don’t think it was worth it to get a vibrating non-button home button. They’re giving less and asking for more than a viable competitor.

It took me about 10-12 hours to install and log into my favorite apps (or find alternatives in the Google Play Store), customize the launcher, set wallpapers, and just get comfortable with the device. But then I hit a snag. I realized I wasn’t receiving text messages that were sent to me by people using iPhones.

I did some research online to see how to get the problem fixed. I had a feeling it had something to do with iMessages, and I was right. The top search results recommended doing things like sending text messages to random numbers with a STOP command, but that didn’t seem to do anything. Also, the article was pretty old and dealt with a previous version of iOS.

I did some tinkering on my own and realized the solution in iOS 10 is pretty simple:

Then you just have to wait. I managed to get this far at around 2 AM. By 8:30 am, I was receiving text messages from iPhone users again.

As far as the Samsung Galaxy S7 goes, it was worth it. It’s an awesome phone, especially coming from an iPhone 5S. I’m happy with the camera too. I haven’t had a lot of opportunities to test it yet, but so far I’m happy with how it performs. There are no filters on the photos below: